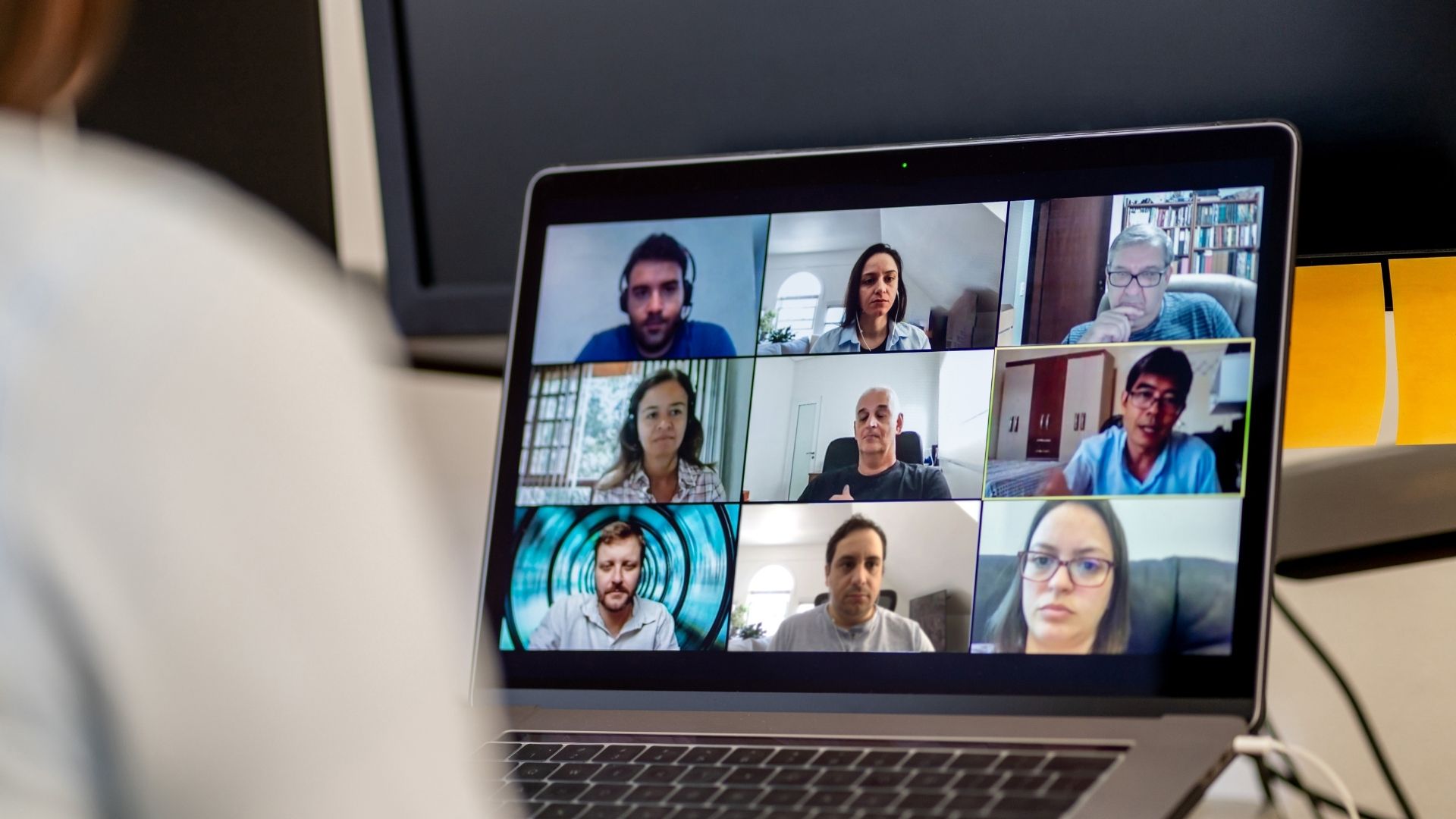 All members of the division are cordially invited to attend.

The meeting will consist of a brief report of ASID activities in Victoria from Coral Farr, Chairperson of the Victorian Division and an election of committee positions that are vacant.

Our constitution requires that we call for nominations for any vacant committee positions and for any directorship vacancies on the Australasian Board at this meeting. The current Chair of the Victorian Division committee has reached the end of her three-year term.  There are vacant positions for Treasurer and Secretary of the Victorian committee. There are no vacancies for Victorian representatives to the ASID Board.  Accordingly, nominations are sought for the following

An election will be held if more valid nominations are received than there are positions available.   Nomination forms can be downloaded and need to be returned by 5.00pm on Tuesday 29th September 2021 to Angela Dew (Returning Officer) by either PDF or mailed to the address included on the form.